Presented as the fastest, most powerful, and luxurious SUVs in the world, the Bentayga is Bentley’s revolutionary vehicle that has re-shaped the entire SUV car industry. This luxurious SUV is renowned for its superior performance, power, and finest build quality that no one has ever seen before its arrival.

The inventive designers of Bentley have paid ultimate attention to every detail of this car which has made it a world-famous luxury marque. This car has taken luxury to the extreme level with soft and smooth leather upholstery and a functional interior featuring hardwood veneer panels and subtle state-of-the-art technologies. Implementing all these luxuries was pretty much impossible in an SUV structure, but Bentley has astounded everyone, turning the visions into reality.

Whether it is on-road or off-road, the performance and ability of Bentayga won’t give you a chance to raise any question. Well, that’s because a huge W12 engine is fitted beneath the bonnet to tackle every driving condition. This powerful engine is capable of producing a massive power that will allow you to reach a top speed of 187mph. The ability to shoot from 0-60 mph in only four seconds has made it the fastest SUV in the world.

This car will not only give you a luxurious feel but also melt your heart with a top-notch performance. So, get this worthy feel through our premium car rental services in Miami. Our all-new Bentley Bentayga Hybrid Car will allow you and your family to ride through the scenic beauty of Miami in luxury. Call us now and make a reservation today! 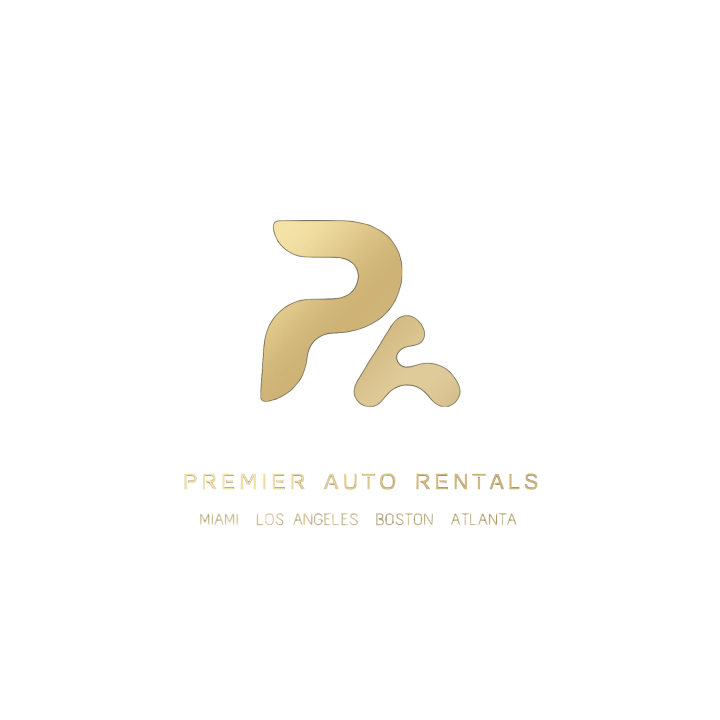 The key to finding the perfect exotic car is to remember two things:

Take your time, and try a lot of cars. Take advantage of an exotic car rental in Miami whenever you can, whether for a day or just an hour. Just get behind the wheel of several types of exotic cars.

get 5% discount if you request and follow us now!

Fill out the form now!